The Self Organising Nature of the Universe

Kinesiology has been a fascinating life path for me.  It is such a cutting edge and contemporary science that intersects a potential point of radical change for individuals, society and... Read More 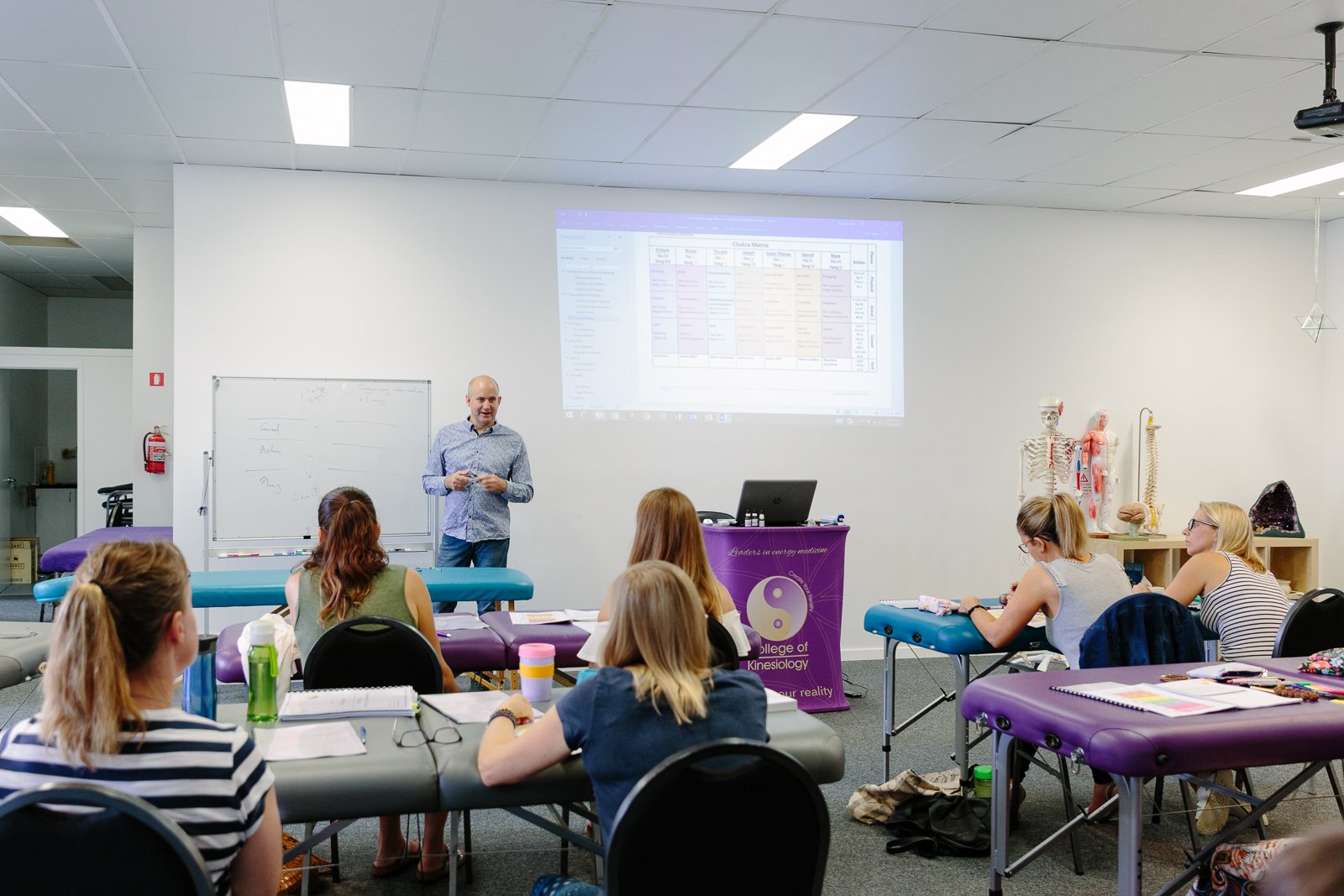 The history of manual muscle testing began with a Boston orthopedic surgeon called Lovett, early in the 20th century. It was used to gauge the level of disabilities in the... Read More 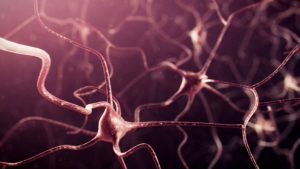 Published in the 2020 Autumn Edition of the Australian Kinesiology Association Magazine More than 12 years ago shortly after I had read the first book by Norman Doidge, “The Brain... Read More 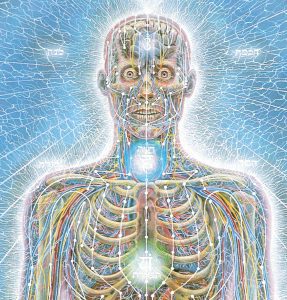 We live in a world that is hyper-rational, a world that is structured around scientific understanding, increased productivity and profit.  However, this is not how our inner world works.  The... Read More

We are moving to a new location! 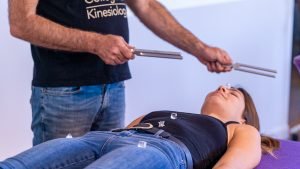 A New Paradigm in Self Healing

Unlike other divination tools kinesiology uses the changes in muscles to ascertain the client’s status.  These muscles are controlled by nerves and which are regulated by the Central Nervous System... Read More 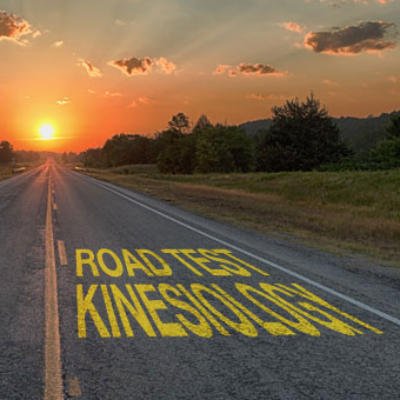 Register to Join Our
Introduction to Kinesiology Weekend