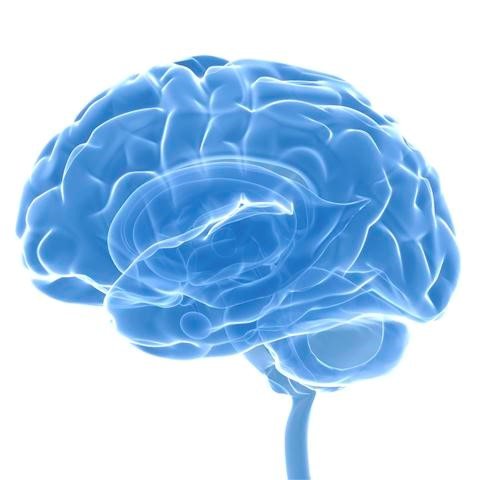 We access the specific parts of the brain with a kinesiology technique known as formatting originally developed by kinesiologist Richard Utt, the developer of the modality known as Applied Physiology.  Formatting is a combination of finger modes and acupressure points done together or in sequence, allowing us to access the stress held in specific structures within the body.  Formatting is not a correction, but rather a tool for set up or activation, allowing us to home in on where stress is being held. 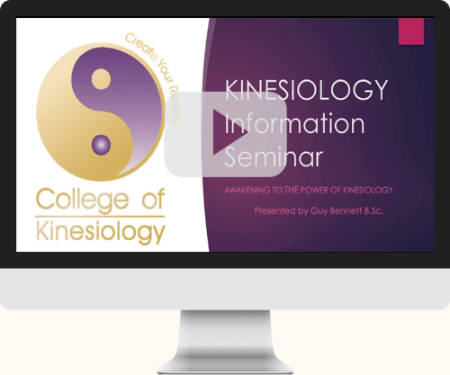